The Redevelopment Authority will ask developers to describe how their proposals would benefit the city. The surface parking lot on Race Street between 8th and 9th is one of the biggest empty spaces remaining in Center City, and the Philadelphia Redevelopment Authority is hoping its transformation will serve a purpose broader than the developer’s bottom line.

Later this month*, PRA will release a Request for Proposals (RFP) for the lot. For the first time, the Authority will require developers to describe the “social impact” of their development proposals. The social impact component is open-ended, including anything from affordable housing and minority-business participation to healthy food access, job creation, or even simple cash donations to nonprofits or community groups. Greg Heller, the director of the PRA, says he’s just hoping to be convinced that a particular proposal will be the best one for the neighborhood and the city.

“PRA’s mission is to return publicly owned land to active use in a way that benefits people and communities,” Heller wrote in an email. “Scoring projects in part based on their social impact is a way of making sure that we are fulfilling that mission and our responsibility to the public.”

The Authority decided to roll out the social-impact requirement on this project because developers are likely to see value in the property.

“It was a good project to roll this out because it is in Center City, in a strong real estate market,” Heller said. “And so we felt there was a lot more possibility for developers to use innovation and incorporate uses with a strong social impact — more so than in a weaker real estate market.”

Heller has talked about social-impact development before. His work prior to joining the Redevelopment Authority was focused on community development, and in his last job he directed a directed a social-impact real estate firm. He delivered a TED talk about the topic in Philadelphia last summer.

The lot at 8th and Race has 80,000 square feet of buildable area, and PRA has been assembling it since the 1980s, according to Heller. It’s zoned for commercial use and doesn’t have many limits on the scale of development, so a developer could potentially put something very big on the site. The property is one of several, along with the Police Department’s “Roundhouse” and several federal buildings, that form a weird borderland between Chinatown and Old City. 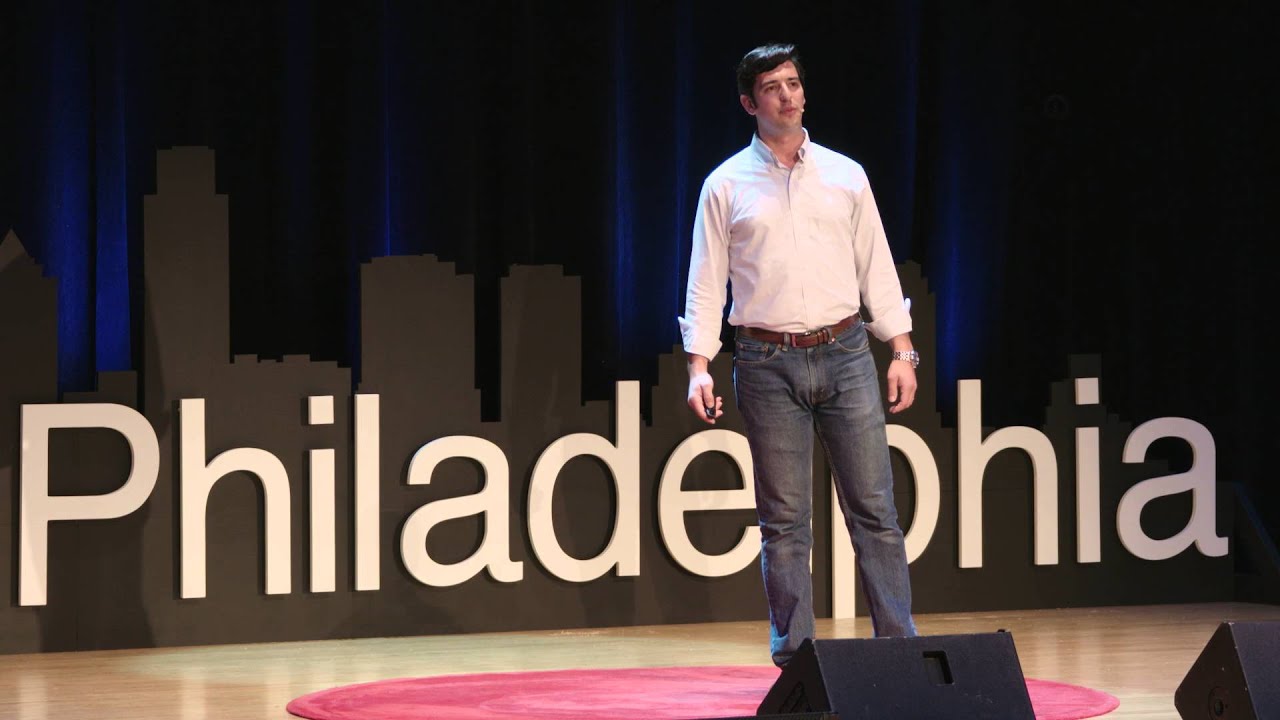 There are a few constraints on the site, including development easements for both the commuter rail tunnel and SEPTA’s underused Broad-Ridge Spur, which still has a station at the corner of the property. The land is worth almost $9 million, according to the Office of Property Assessment.

So what’s the best-case scenario here?

“We want to see a project that activates that parcel, contributes positively to the Chinatown and Old City communities, that has high-quality architecture and urban design, and that has meaningful social and economic impact,” Heller said. “We score projects on a number of factors, and will award it to the best overall development proposal, not necessarily just the highest bid price.”

The RFP will be released on August 22, and proposals will be due October 21.

UPDATE, 5 p.m., Aug. 15: The Redevelopment Authority notified Property late Monday that the RFP may be delayed by 30 days. No explanation was immediately available.